This guide offers methods and resources to critically evaluate the news you consume.

Either JavaScript is disabled in your browser or our chat service is unavailable. For chat hours see Hale Library's calendar. If you like, you can leave us a message at 785-532-3014 or e-mail your question to <a "mailto:libhelp@k-state.edu"=""> libhelp@k-state.edu. 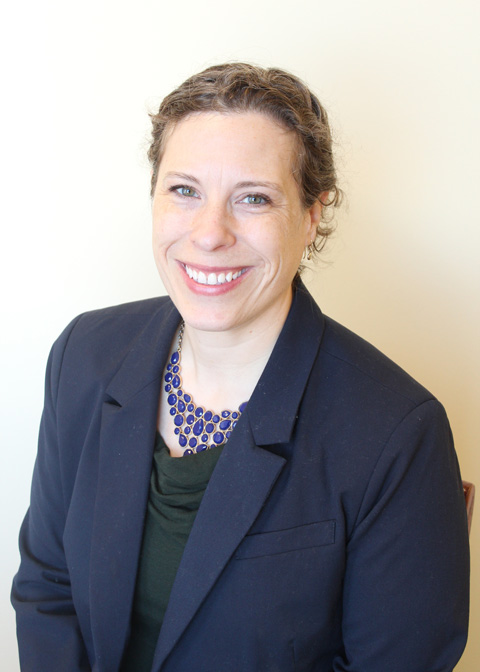 Sara K. Kearns
Email Me
Contact:
I welcome your questions! 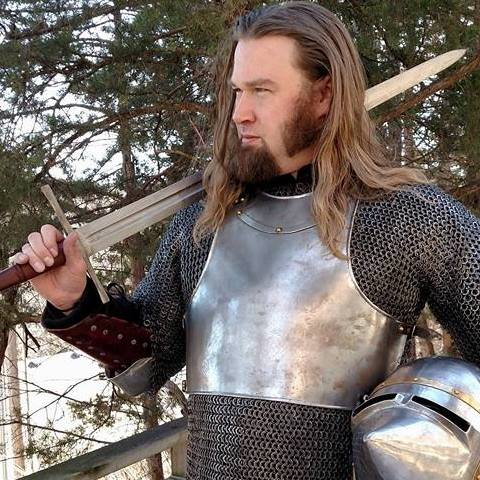 Welcome to the Libraries' Breaking Your News Bubble Guide! This guide is designed to help you learn to

Join us for an evaluation of your current media diet, and come away with a menu for well-balanced media consumption.

If you would like more information don't hesitate to Ask A Librarian for help any time during the Libraries' service hours.

In the following video librarians Sara K. Kearns and Daniel Ireton describe the news bubble and how to critically evaluate and diversify your news.

What is a Bubble?

What is a bubble? Your bubble is your comfortable environment. In a news bubble you encounter content that interests you from perspectives that agree with yours.

Algorithms (mathematical formulas) on the internet collect our personal information (including where we go, how we get there, what we like, etc.) to filter news so we see what we want to see, even without intentionally doing so. This places us in a filter bubble.

Unlike picking up the hard copy of the daily paper from your porch, the virtual environment is constantly evolving and seeking our approval. Such online personalization is convenient when we're shopping on Amazon ("customers who bought this item also bought") or looking for our next Netflix binge ("because you watched") but can be divisive and polarizing when it comes to our news.

Question the things that you read and hear about. Pick one thing every day that makes you feel good or bad and ask why it raises those emotions for you. Explore something that claims to present the entire story, but maybe doesn’t.

Develop a list of trusted sources – this is a great way to check what is posted on social media. If The Kansas City Star or the Wall Street Journal is reporting from a different perspective than something your friend posted, consider that carefully. Watch out for things like: 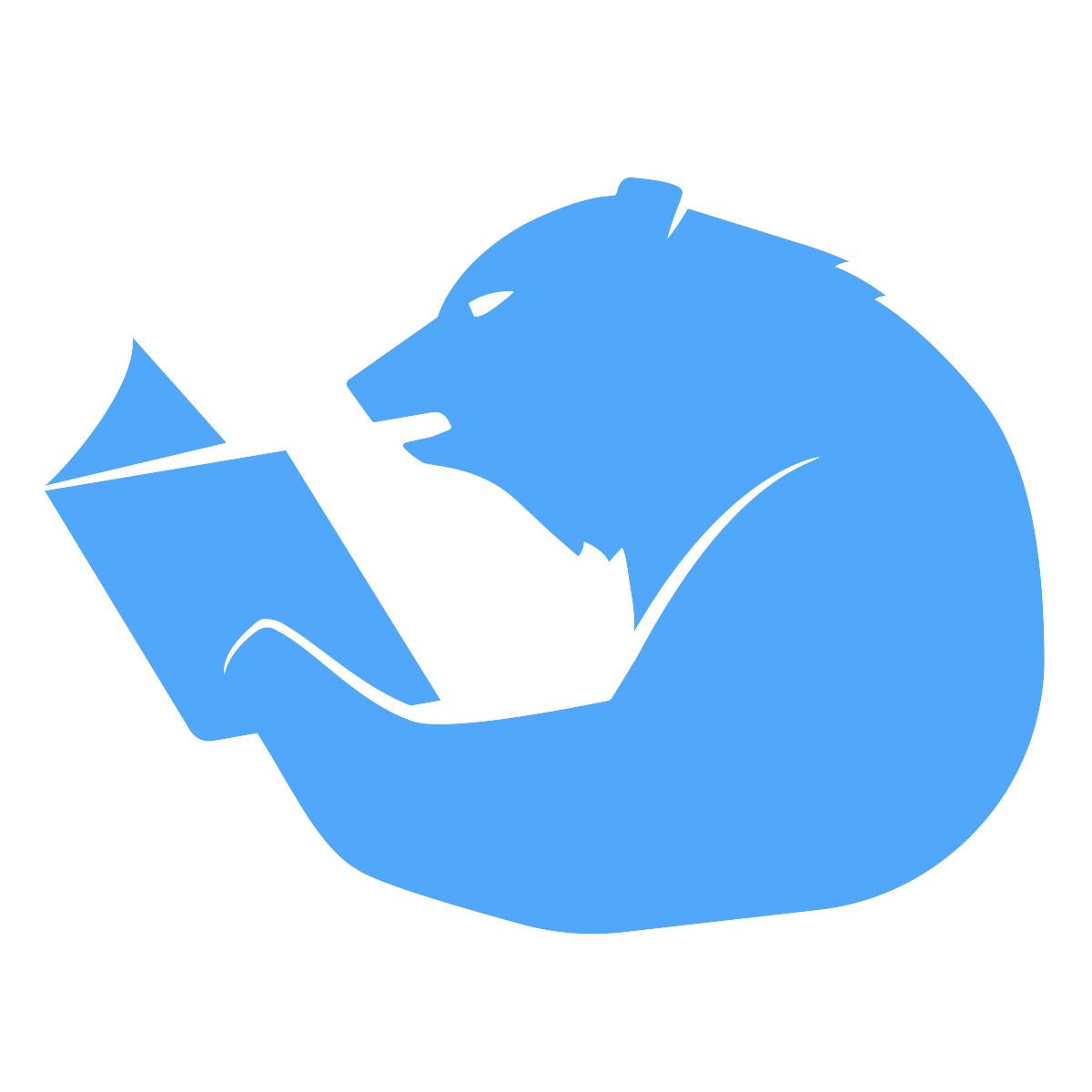 Read it! A headline can be very misleading, occasionally purposely so. Don’t allow yourself to confirm or deny what’s actually being reported without reading the entire article. Be aware that retractions can be issued and new information learned – when a big story breaks, that may not be the last word.

Engage. Find ways to talk to those posting bad information or spurious sources – this isn’t easy, and close to impossible on social media.

You aren’t trying to win an argument, you’re trying to build a community of better informed citizens.

Either JavaScript is disabled in your browser or our chat service is unavailable. For chat hours see Hale Library's calendar. If you like, you can leave us a message at 785-532-3014 or e-mail your question to <a "mailto:libhelp@k-state.edu"=""> libhelp@k-state.edu.

Sara K. Kearns
Email Me
Contact:
I welcome your questions!